Coming up soon at the ISSCC conference, the giant chip maker Intel will be presenting a new product they are about to launch. The new chip is supposed... 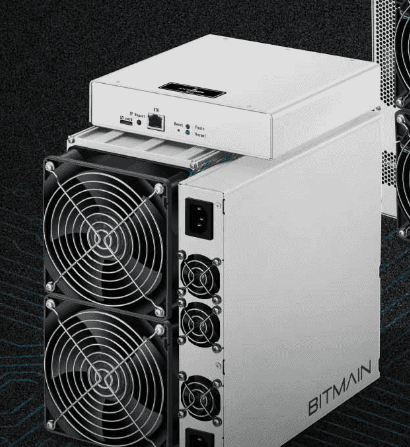 Coming up soon at the ISSCC conference, the giant chip maker Intel will be presenting a new product they are about to launch. The new chip is supposed to be energy-efficient and ultra-low-voltage. It looks like the company is about to enter the bitcoin mining industry.

Intel will be presenting its new product called Bonanza Mine during the ISSCC conference on February 23. It’s not clear what the presentation will be about or what the product launch will be like. When asked to give clues about their presentation, they wouldn’t respond.

With the launch of its new product, Intel is expected to enter the Bitcoin mining industry, which is already dominated by established players like Bitmain and Canaan.

According to the conference information, the new product will be an energy-efficient Bitcoin mining device. It is supposed to be a game-changer in the industry.

In December, a company official said that Intel was working on a dedicated chip for Bitcoin mining. He noted that the company’s GPUs were not designed for the cryptocurrency industry, but they have been working hard on the design upgrades.

Speaking about the advantages of Bitcoin mining, Koduri said that it can provide better efficiency and lower power consumption. When asked about the nature of the hardware Intel is working on for Bitcoin mining, he said that the company is still in the early stages of developing it.

It hasn’t become clear yet if Intel will fully reveal the project they have been working on, share just proof of the concept or unveil the product as being ready for market release during the conference.

The timing of the presentation and the details that were provided by Koduri indicated that Intel might launch new hardware like the L3++ that will focus on energy-efficient mining. When asked for a comment about the launch, Intel declined to respond.