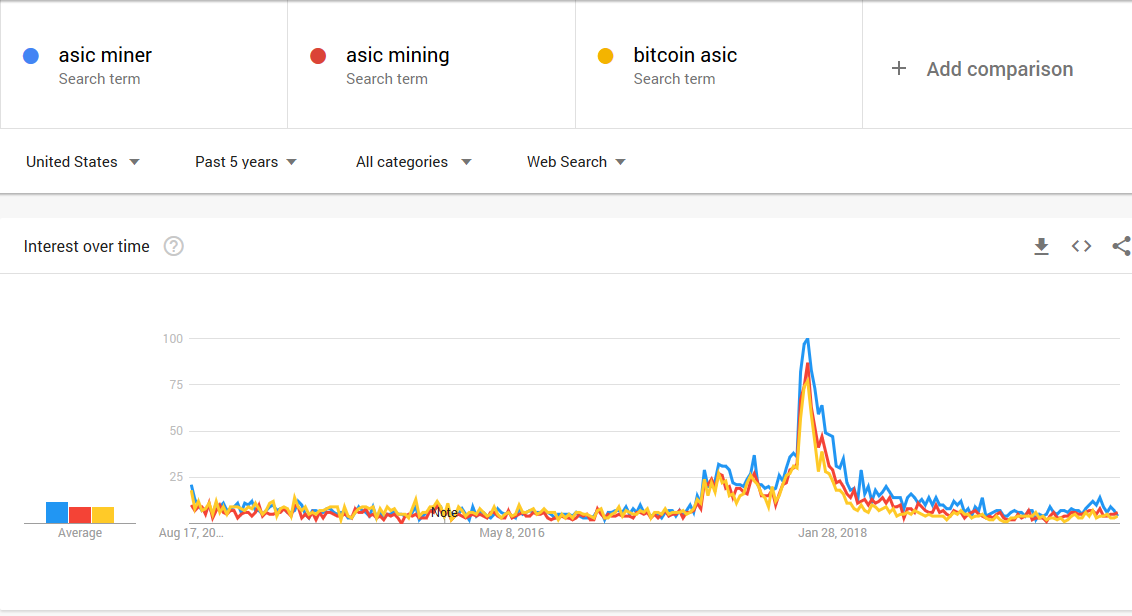 Used Antminer S9s currently range from $150-178 in the US if purchased in bulk.

IN 2018 Bitmain offered the Antminer 29 as the best bitcoin mining ASIC miner.  For over a year it was the fastest and most profitable miner on the market.  As 2019 ushered in other models like the Antminer S17 Pro price and others the hash rates are almost obsolete on the Antminer S9’s.  Large mining farms are selling their used ASIC miners across the globe and the market in the US is still on fire even in late August of 2019. Source

Avalon miners which is a sister of China mining firm Canaan Creative, was one of the 1st companies to manufacture Bitcoin ASIC chips. Source

Ethereum cannot function on the Sha-256 algorithm for ETH mining. Source  the 1st Ethereum ASIC miners were on the market in late 2017 as the Bitmain Antminer G2 and the Innosilicon A10 ETH Master.  With now the Antminer L3++ for sale leading the way.

Bitcoin adjusts the difficulty  for mining every 2,016 blocks (about 14 days),